Get fresh music recommendations delivered to your inbox every Friday.
We've updated our Terms of Use. You can review the changes here.

Gone To The Spirits 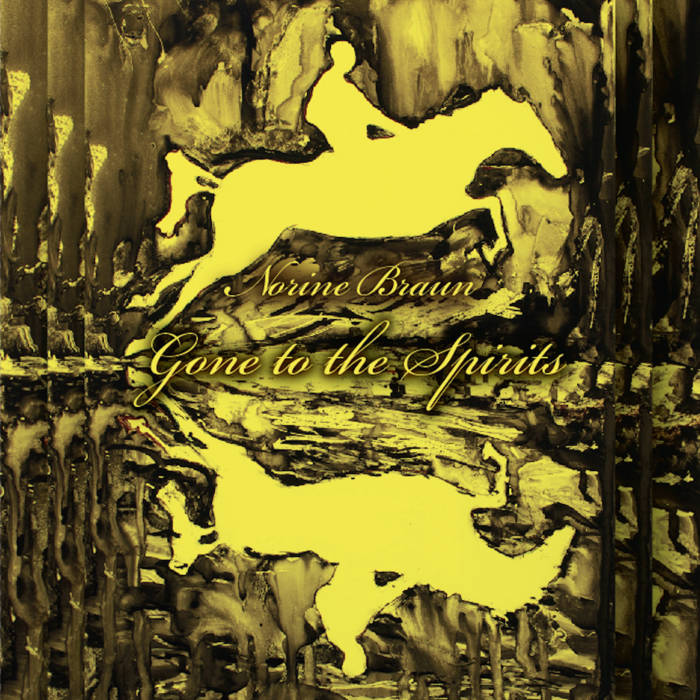 NOMINATED WESTERN CANADIAN MUSIC AWARD SPIRITUAL ARTIST OF THE YEAR 2018 Acclaimed Vancouver artist, Norine Braun, releases her 10th album, Gone To The Spirits via Braun and Brains Music. The concept album is birthed from the Ququnak Paǂkiy Song Collection that Braun wrote from a Canada Council For The Arts Songwriting Award last year. The songs are based on the engaging and dramatic life story of a Two Spirit, Ktunaxa warrior woman, courier and guide, who lived in the early 19th century. Gone-To-The-Spirits was the gifted oracle and accomplished warrior who appeared in the journals of trappers and explorers and was noted as having transformed gender and also became a chief. Braun’s irrepressible passion to create music with no imposed boundaries makes this work impossible to categorize. In the beginning, the haunting and ethereal Morning Prayer mesmerizes with ambient ascension toward the heavens. Throughout the album’s rich textures of worldly pop, jazz and blues, the listener is transported among dreamy ice fields, rootsy coyote canyons, thunderous storms toward soulful victory and a sublime rock transformation. One enters a sonic journey in this album that soothes and excites, to another time where Gone To The Spirits story enfolds.

The concept album was recorded and mixed with producer Adam Popowitz at Rear Window Song and Sound. The session players include: the Juno nominated Adam Popowitz on bass and lead guitar, Elliot Polsky on drums, Huggybear Leonard on blues harp, Alice Fraser on keys and accordion, Malcolm Aiken on trumpet and flugelhorn with Norine Braun on rhythm guitar, ukulele, Navajo flute and vocals.

Recorded. mixed and mastered by Adam Popowitz at Rear Window Song and Sound Coquitlam BC on unneeded Coast Salish Territory.

All songs words and music composed by Norine Braun.

With love and deep gratitude in the making of this album to: Adam Popowitz for materializing the musical vision and the incredibly talented musicians who generously shared their beautiful souls: Adam, Elliot, Huggybear, Alice and Malcolm. You are now forever in the dream and I am forever blessed.

Dr. Eldon C. Yellowhorn who planted the seed long ago and who acted as advisor on this project, Alice Fraser who helped nurture the seed all along, the Canada Council for the Arts for the Professional Musicians grant awarded me to write these songs, Robert Louis Sr., Margaret Teneese, Ktunaxa Interpretive Centre, VPL Archives, Glenbow Museum, David Thompson, B. Bellyea, C. Schaeffer

Special Thanks To: Colleen Pennington, Carol O’Dell. Maja Vanderhorst, Masako and Peter Stillwell, Renee Gauthier and Val Storvold and the fans and friends who supported this album before its release with pre-orders and love.

Her signature funky folk-blues sound simply cannot be matched. Best listened to as loud as your neighbours will tolerate. Abortmag

Her music sounds like the union of Nick Cave with Patti Smith & City and Colour deep in the Canadian forests.
MTM

An imaginative display of fine musicianship, potent vocals and heartfelt lyrics, talent like hers doesn't exactly come around too often. Music Emission ... more

Bandcamp Daily  your guide to the world of Bandcamp

Alex Rita and Errol from Touching Bass feature in our special London edition of the Bandcamp Weekly.